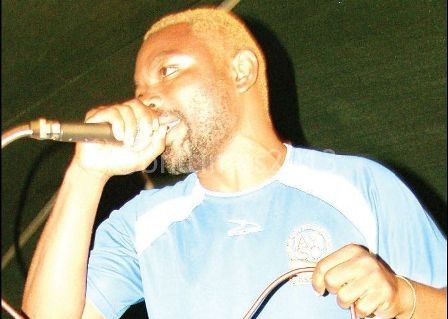 Zambia National Women’s Lobby (ZNWL) Chairperson Beauty Katebe told ZANIS in Katete that her organization is happy with the President’s decision to give General Kanene a second chance.

Ms. Katebe said General Kanene is a young man who after committing a crime and reforming deserved to be given a second chance to be integrated back in society.

She said her organization feels there is no need for anyone to question the grounds on which General Kanene was pardoned by the President adding that the renowned musician has tremendously reformed.

She said the issue of Presidential pardon has nothing to do with how long someone has served their sentence but how reformed one gets.

She added that there are some people in prisons that have served many years but have not reformed and still remain a danger to society.

She pointed out that for the President to grant pardon to General Kanene, the prisons authority was convinced that he had reformed and therefore gave its recommendations for him to be released.

The ZNWL Chairperson stated that people should realize that prisons are reformatory facilities for perpetrators of various offences and not punishment centers.

She retorted that her organization was part of those that advocated for justice to take its course when General Kanene was being prosecuted.

She said since his sentencing General Kanene had reformed and regretted his actions.

Ms. Katete stated that her organization is working with former perpetrators of various vices and wouldn’t mind working with General Kanene if need arises.

She pointed out that the “I care about her ” program as one such good example of forums that has been created to allow former perpetrators of bad vices to teach communities on the dangers of committing such offences.

She has appealed to General Kanene to be a law abiding citizen as he reintegrates back in society and to be an ambassador as conferred by the President.

Meanwhile Ms. Katebe has observed that government through the Zambia prisons service commission still had much to do in raising the standards in prisons.

She said prisoners are still being subjected to overcrowding which she described as unhealthy.

Ms. Katebe has also urged members of the public to welcome those pardoned and give them a second chance as members of society.