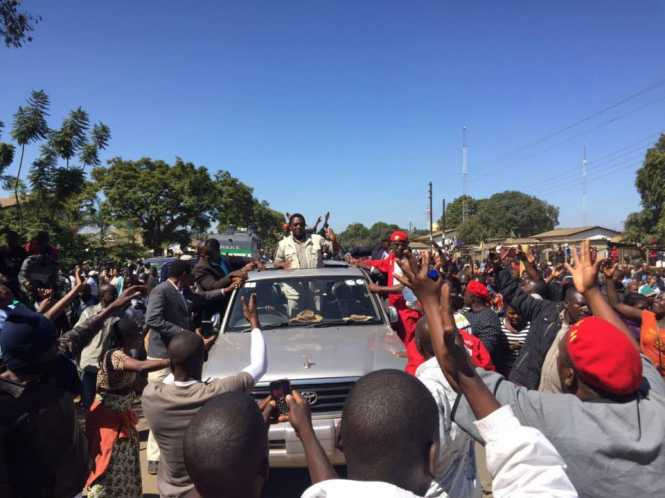 Copperbelt Minister Mwenya Musenge has apologised to the opposition UPND party on the act by some unknown Patriotic Front cadres who tried to disturbed their conference at Kitwe’s Moba Hotel on Wednesday evening.

Mr. Musenge said Zambia is a Multi-party country therefore every political party as long as it is registered has a right to carry out their activities whenever they want to, as long as they have followed the necessary procedures.

He noted that that the UPND party followed all the necessary procedures to hold their conference in Kitwe of which he was also aware.
“As the Provincial Minister I strongly condemn the behaviour of the PF cadres who disturbed the activities of the opposition party, and I am not happy at all knowing that UPND followed all necessary procedures,” he said.

ZANIS reports that Mr. Musenge said President Edger Lungu is a peaceful and loving President who has always been advocating for peaceful political activities across the country.
He further stated that the Patriotic Front party has always been known to be a tolerant party and would want to continue along that path.
The Minister has however strongly warned all Patriotic Front cadres to quickly stop such violence adding that violence cannot strengthen a party.

Mr. Musenge further appealed to all political parties to refrain from such vices.
ZANIS