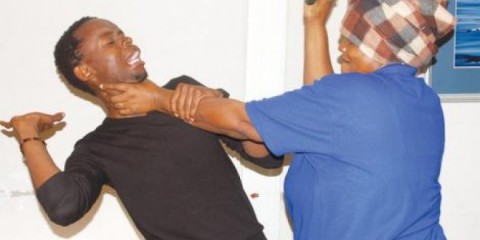 President Edgar Lungu has commuted death sentences to life imprisonment of all the 3-hundred and 32 inmates at Mukobeko Maximum Prison in Kabwe.

Meanwhile President Lungu has also pardoned musician Clifford Dimba commonly known as General Kanene and has appointed him his ambassador for the fight against gender violence.

President Lungu says he is aware that there is congestion in most prisons across the country and that government is doing everything possible to find way of decongested the Prisons.

The President says his government is committed to ensuring that standards in Prisons and conditions of Prisoners are in line with the United Nations Standards and other international protocols.

President Lungu says government is determined to amending the Zambia Prisons Service Act Cap 97 to include provisions that will facilitate the construction of prisons on a Private Public Partnership basis.

The Head of State said this will not only address congestion in Prisons but also improve infrastructure and general facilities for inmates.

President Lungu was speaking when he addressed inmates at Mukobeko Maximum prison in Kabwe this morning.