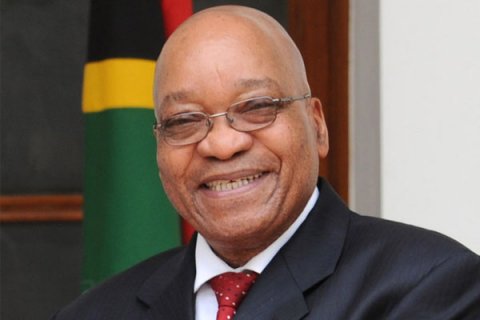 A Bill that decriminalises sex between consenting adolescents has been signed into law. Changes to the Criminal Law (Sexual Offences and Related Matters) Amendment Bill were adopted by the National Assembly last month.

It also states that before children are listed on the National Register for Sex Offenders‚ a state prosecutor must apply for such an order. The court must also consider a report on the child’s probability of committing another sexual offence before deciding whether to list them on the register or not.
In 2013‚ South Africa’s Constitutional Court ordered Parliament to amend the legislation after it ruled that sections 15 and 16 of the act were unconstitutional.
These sections made consensual sexual acts between children aged between 12 and 16 a crime.

The court also told Parliament to take another look at the sections dealing with the placing of children on the sex offenders register.

Speaking after the debate‚ civil society organisations welcomed the support by political parties as a “major victory for children’s rights”.

A non-governmental organisation, Resources Aimed at the Prevention of Child Abuse and Neglect’s Christina Nomdo said, “The bill is a call to action to support adolescents to make good life choices especially in relation to sexual decision making.

“Act 5 of the 2015 is a call to action for parents, the state and children. Parents must build closer relationships with their adolescents in order to influence their life choices and for the state to provide more effective sex education and for adolescents to not only listen to their peers, but also heed the advice of nurturing non- judgemental adults.” — Eye Witness News/BDLive.