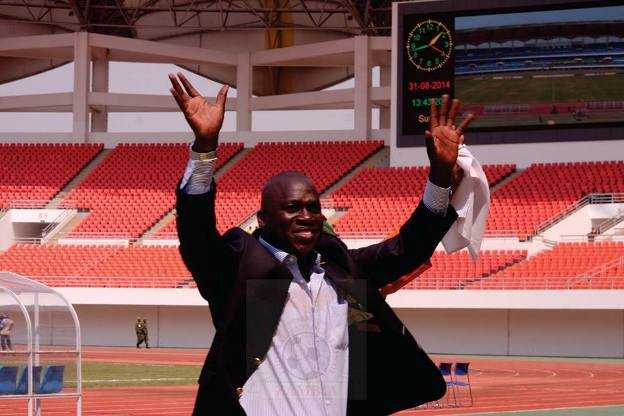 Tanzania have joined Malawi, Mozambique and Zambia in sacking their head coach in the recent past.

The Tanzanian FA confirmed on Sunday that Mart Nooij had been axed following their 3-0 defeat to Uganda in their opening 2016 African Nations Championship (Chan) qualifier over the past weekend.

The Taifa Stars lost five games leading up to their clash with the Cranes, including defeats to Egypt, Swaziland, Madagascar and Lesotho.

Nooij previously served as the head coach of Mozambique and South African club side Santos.