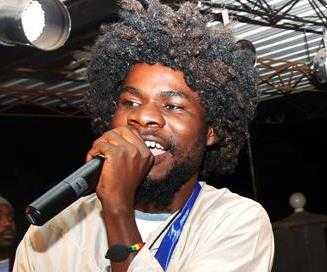 Copperbelt based musician Pilato, has done it again. He has dropped another song, ‘Tabalanda Sana’ mocking President Lungu.

This barely comes after he released a politically charged hit single ‘A Lungu Anabwera’, last week.

In his latest song Pilato says talking too much will land you in problems as President Lungu may instruct Police to pounce on you.

In the song he talks about The Cartel in Zambian politics whose leader is purported to have been a known Newspaper Editor.