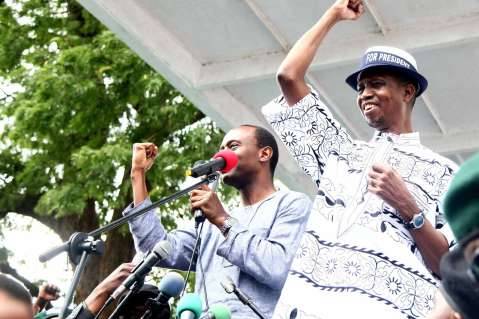 Patriotic Front Secretary General Davies Chama says the ruling party is ready for dialogue with all opposition political parties and their differences.

Mr. Chama has told Qfm News in an interview that nothing will stop the party from embracing other political parties.

He says the call by the Zambia Centre for Inter party Dialogue (ZCID) for the PF to dialogue with the opposition in order to ease the tension that characterized the campaigns is welcome.

Mr. Chama says it is unfortunate that some political parties have been too antagonistic in the manner they come out on certain issues.

He says he will ensure that he brings every other politician on board in discussing issues aimed at fostering peace and development the country.