EIGHTEEN-year-old Brandina Lubuli beat 53 contestants at the Miss Teen Commonwealth International title that was held at Radisson Inn in the United Kingdom.
The Miss Teen Commonwealth is the junior title for Commonwealth beauty pageants and is open to females aged between 16 and 19 who have never been married, never had children and whose country of origin is a member of the Commonwealth. This may be the country of origin of either the father or the mother.
Brandina, who hails from Eastern Province, won the Miss Tourism Eastern Province/Miss Culture Ambassador in 2013 and since then, she has been active in promoting the welfare of the less privileged in society.
“Congratulations to the beautiful, intelligent and talented 18-year-old Brandina Lubuli who beat 53 contestants at the Miss Teen Commonwealth and scooped the title of Miss Teen Commonwealth 2014. She has dedicated her win to the late President [Sata] who had a passion for tourism and arts.
“Miss Tourism Zambia Organisation management congratulates Brandina and we look forward to seeing you soon! We are proud of your hard work.
“Indeed, Brandina is a pleasure to work with. She is a dedicated individual who is responsible and committed to promoting her country. The 1.75m model also has a wonderful personality and will go far in her modelling career,” the Miss Tourism Zambia posted on their Facebook page.
Since winning the Miss Culture Zambia crown, the Evelyn Hone College lab technologist student has played major roles in the Keep Zambia Clean campaign and sensitising the public about diseases such as HIV/AIDS and tuberculosis (TB).
She has also been active in donating food and clothes to various orphanages and health institutions such as Mufulira’s Kamuchanga Hospital and different schools both on the Copperbelt and Lusaka.
She was recently among the top models drawn from different higher institutions in the country, which showcased their talent at Lusaka Museum to raise funds for street kids. 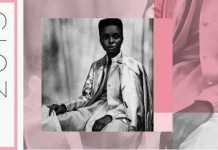 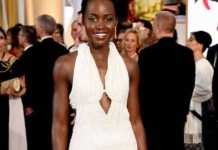 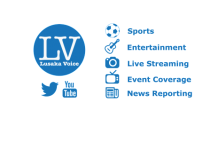 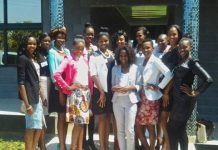