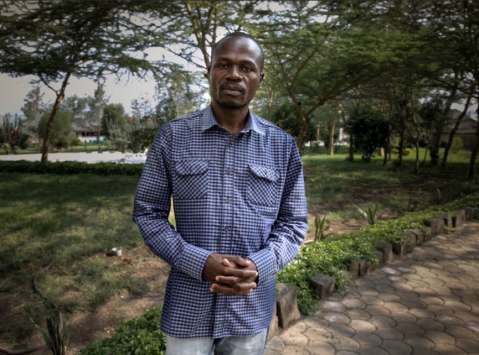 This Wednesday, 19 November 2014, Al Jazeera’s award-winning Africa Investigates goes undercover on the streets of Harare, Zimbabwe to reveal the illegal trade in life-saving AIDS drugs and their shocking popularity as recreational drugs.

Zimbabwe has one of the highest rates of HIV and AIDS in the world; nearly 15% of the population carry the virus. Hundreds of thousands of Zimbabweans are kept alive by anti-retroviral drugs (ARVs) donated by the outside world.

These drugs have cut the death rate by more than two-thirds over the last decade. But in Zimbabwe: Stealing Lives, health reporter Cassim John discovers these drugs are leaking out of the Zimbabwean health system via doctors and other health workers and being sold on the streets of Harare. Meanwhile HIV positive patients who rely on these drugs are having trouble finding them.

Cassim speaks to doctors who tell him how easy it is for them to fake patient records and steal drugs from the health system. He then goes undercover to expose drug-dealing doctors in the act.

A little-known side effect of some ARVs is that they work on the brain similarly to LSD. Drug users have discovered that this effect is magnified if the drugs are crushed and smoked. Cassim is shocked to discover that a drugs subculture based around these drugs has grown in Zimbabwe. Users show him how they turn these drugs into recreational highs and explain how the easy availability of ARVs has meant they have become the cheap drug of choice for many of Zimbabwe’s 85% unemployed.