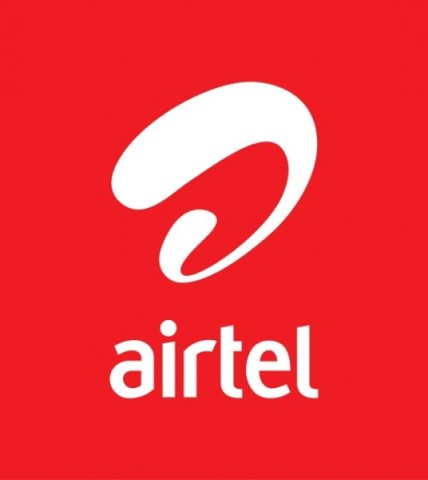 AIRTEL Zambia plans to invest US $80 million this year in network expansion in order to improve quality to stem rising competition, says managing director Charity Lumpa.And Lumpa says there is need for the government to reduce corporate tax for mobile phone providers to 35 per cent being applied to companies in the country.Airtel Zambia said data would continue to be a strong growth pillar and attract significant investment through growth of the 3G network.Lumpa told journalists in Lusaka yesterday that Bharti Airtel, a leading telecommunications services provider with operations in 20 countries across Asia and Africa, had invested over US$269 million after taking over the former Zain Zambia assets in 2010.Lumpa said Airtel would spend US$62 million on operational expenditure.She said the investment would help the company stop rationalising its network and get the best out of each tower.“We have come to a state where we have identified the gaps and now we are going to work and ensure that we close the gaps and also put towers where we are not present,” Lumpa said.Lumpa said there was need for the government to reduce the tax regime in the mobile phone sector to spur recent growth seen which had heralded other financial platforms such as payment systems and insurance.“One of the things we are trying to appeal to government is to reduce our effective tax rate because at 45 per cent, that is quite crippling,” she said. “The tax rate has been reduced to 35 per cent for most companies and we feel we should also be taxed at the same rate, especially since we are bringing in a lot of investments and don’t get any incentives.”Lumpa said 35 per cent corporate tax applicable to other companies operating in Zambia needed to be applied to all mobile phone companies.Airtel Zambia, according to Lumpa, had paid K2.3 billion in direct taxes to the government for the time it had been in operation.She said high energy costs exacerbated by high fuel and electricity costs on the backdrop of unprecedented fall of the Kwacha against major convertible currencies hurt Airtel’s profitability.“The cost of doing business in this country is quite challenging,” she said.Lumpa also said Airtel Zambia still remained the biggest mobile phone company in Zambia although she did not disclose the numbers as Zambia Information Communication Technology (ZICTA) was currently consolidating the figures.