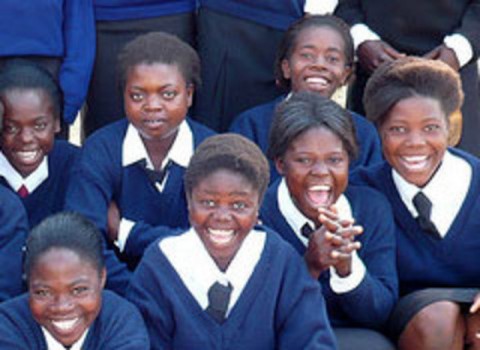 THIRTY pupils at Kaoma High School in Western Province have gone on maternity break in the first term of this year alone.
School head teacher, Jonathan Mukenge said 10 pupils who had come from basic schools had proceeded on maternity break when they were barely in Grade 10, an indication that they were pregnant even before joining Kaoma High School.
Mr Mukenge said this during a consultative stakeholders’ meeting for the Kaoma District Education Board on Wednesday this week.
Mr Mukenge said out of the 30 pupils, 12 were day scholars, while the other eight were in boarding.
He called for the involvement of all stakeholders to curb the problem which had become rife at the learning institution.
And Kaoma District Education Board Secretary (DEBS) Sendoi Mutumba implored stakeholders to come up with a research to understand the cause of the problem.
Meanwhile, Nkeyema DEBS, Florence Hikaumba, who was the co-convener of the meeting, urged parents to take an active role in the input and output of education.
Ms Hikaumba said parents should realise the value of education for them to see the fruits of their children having gone to school.
She also urged Parents and Teachers’ Associations in schools not to hold on to their positions but instead transfer skills and innovations to other people for the purpose of continuation.
And Kaoma District Commissioner, Joster Manjolo said the district had recorded a 61 per cent school drop-out rate in 2013.
This was attributed to poverty, long distances covered by pupils and low staffing levels among other factors.
Mr Manjolo said the provision of quality education could only be achieved through strong partnerships between education sector stakeholders.
He said the involvement of stakeholders in improving education performance is a good initiative which would stimulate a spirit of commitment among all interested parties.
Mr Manjolo regretted that the district still registers poor learner performance caused by low attendance rates and low reading levels coupled with high drop-outs resulting from various factors, which included early pregnancies. – ZANIS