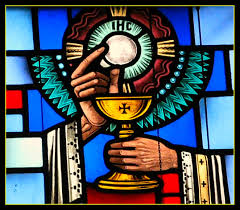 A 57 year old man of Luwingu District in Northern Province has died a few minutes after receiving his Eucharist at Saint Peter Roman Catholic Church.

It is alleged that shortly after receiving his Eucharist, Mr. Kasonka who was also parish council secretary knelt down to pray and suddenly fell down.

And efforts to resuscitate him by a group of Nazareth women who sat next to him failed, but they however rushed him to the district hospital which is about 300 meters away from the church only to be pronounced dead on arrival.

Meanwhile, Parish Priest; Father Paison lamented that it was shocking that his congregant had died while he was conducting mass.