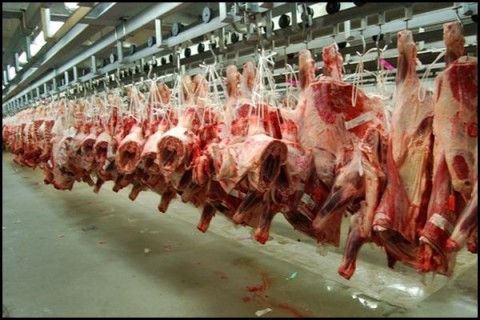 Government has expressed concerned over the continued dominance of non-Zambians in the running of abattoirs.

Commerce Trade and Industry Minister, Robert Sichinga has called on Zambians to explore and invest in the abattoir business.

Mr. Sichinga has further called on the business community in Western Province to venture into the abattoir business in view of the huge cattle population in the province.

The Minister said this when he met the Western Province Chamber of Commerce in Mongu district.

MR. Sichinga has urged the business community to desist from complaining of being under developed saying Zambia will only be developed by Zambians.

He says Western Province has the capacity to be the biggest contributor to the country’s Gross Domestic Product-GDP.

Western Province is one of the areas in Zambia with huge number of cattle population.

And Mongu Central Member of Parliament Nathaniel Mubukwanu appealed to government to partially lift the ban on animal transportation.

Mr. Mubukwanu says the ban on animal movement has also affected the farmers in the province.