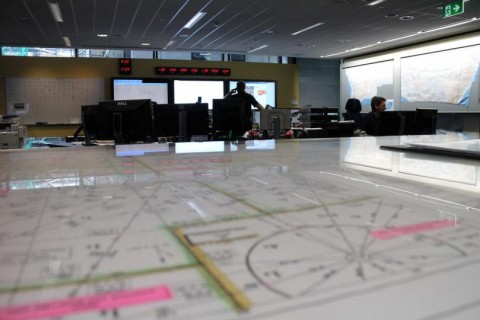 Tweet
Malaysian authorities have decided — for the time being — not to publicly release its preliminary factual report about missing Malaysia Airlines flight 370.The report is required by the International Civil Aviation Organization, a United Nations agency that was established “to develop international Standards and Recommended Practices.” (adsbygoogle = window.adsbygoogle || []).push({});

CNN aviation correspondent Richard Quest said, “In most cases, the report is published because it’s not a controversial document … It’s a statement of facts — what happened. And if there are any controversial or difficult facts, they can be redacted.”

According to the ICAO, one of the safety recommendations included in the Malaysian report is for the aviation field to implement real-time tracking of commercial aircraft.

For now, Malaysian authorities are keeping the preliminary report close-hold. However, Malaysian Defense Chief Hishammuddin Hussein acknowledged on Wednesday that public interest may force the government to make the report public.