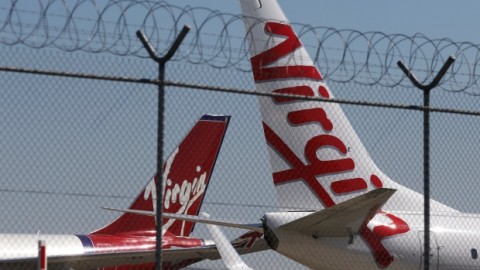 According to reports on Indonesian television, the pilot reported a hijack attempt after a passenger tried to enter the cockpit during the flight, which departed from Brisbane, on Australia’s east coast.

Reuters reported that a passenger from the flight was arrested in Bali.

A Virgin official told Reuters the plane was never actually hijacked, and that the man who attempted to enter the cockpit was drunk at the time.

An Indonesia Air Force spokesperson said no passengers were harmed in the incident, and all were being evacuated from the jet in Bali.