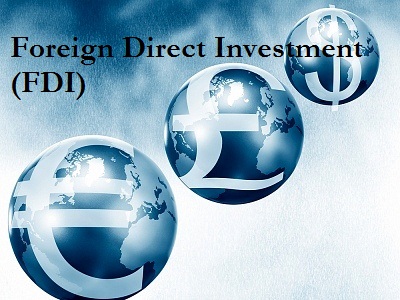 Fiscal deficits in sub-Saharan Africa are rising, with Ghana and Zambia the most at risk if there’s a sudden reversal of foreign inflows, the International Monetary Fund said.

Budget shortfalls in the region “are elevated considering the prevailing high growth and still high commodity prices,” Antoinette Sayeh, director of the Washington-based lender’s Africa department, said in a statement on the IMF’s website. In Ghana and Zambia, spending has been growing at “unsustainable levels,” the IMF said in its Regional Economic Outlook.

Credit-rating companies have downgraded the debt of both nations in the past four months as they struggle to curb fiscal and current-account deficits. Ghana’s cedi and Zambia’s kwacha are the worst-performing currencies against the dollar in Africa in the past six months.

In countries where fiscal policy has weakened, the risk of debt distress has increased, the IMF said. Debt as a proportion of gross domestic product in Ghana climbed 8 percentage points between 2012 and 2013, while it rose 15 points in Malawi, the IMF said.

“Countries with large fiscal deficits or increasing debt levels, for example, Ghana and Zambia, should intensify their efforts to bring their public finances back to a sustainable footing, including by containing expenditure,” the IMF said.

Investors have reduced their appetite for riskier, emerging-market debt since last year after the U.S. Federal Reserve began scaling back its $85 billion-a-month asset purchase program that’s helped to prop up global growth. That’s contributed to weaker currencies in developing nations, adding to pressure on inflation.

The IMF projected consumer-price growth in sub-Saharan Africa will probably average 6.2 percent this year, compared with 5.9 percent in 2013.

To contact the reporter on this story: Rene Vollgraaff in Johannesburg at [email protected]

To contact the editors responsible for this story: Nasreen Seria at [email protected] Karl Maier