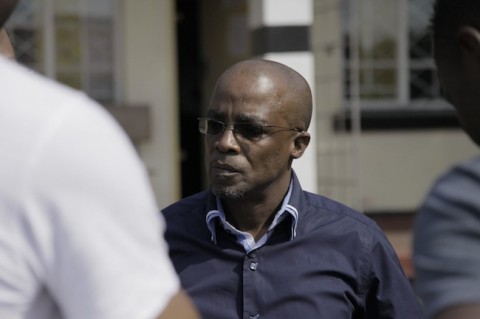 Expelled Zambian football administrator Andre Mtine has denied having a hand in reports that suggested Stoppila Sunzu and Nathan Sinkala have threatened to boycott Chipolopolo’s friendly against Japan in June.

Football Association of Zambia banned Mtine for life after he was alleged to be in the centre of a disagreement between the governing body and DRC side TP Mazembe.

Rumours emerged that Sunzu and Sinkala were considering a stay-away as protest following discussions with Mtine, which he has denied.

“I’m a patriot and will always be inspite of the fact that I work for TP Mazembe,” the Ndola-based administrator told the Post Online.

“Anyone issuing statements (on Mtine) do so on their own peril,” he added.

Sunzu and Sinkala were both represented by Mtine on their way to the DRC outfit before moving Sochaux in France.