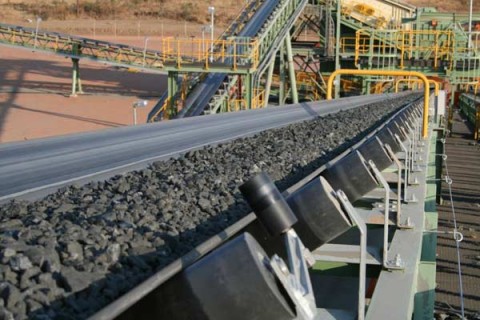 GOVERNMENT will consider revoking the Munali Nickel Mine Licence in Mazabuka  if new owners fail to move on site by June this year, Mines, Energy and Water Development Minister Christopher Yaluma has warned.
Mr Yaluma said in Lusaka that, Government would not hesitate to revoke the licence for the  Mine if the new owners Jinchuan and CMIL fail to move on sit by June.
He explained that Government would not allow the mine to sit idle for a long time when other investors were interested to take over operations.
Recently, the British- owned Consolidated Mining Investment Limited (CMIL) and Jinchuan Group of China signed a long-term joint venture agreement to immediately revive operations at Munali Nickel Mine  which stalled two years ago.
Operations at Zambia’s sole Nickel Mine situated in Southern Province,were paralysed in 2011 due to  plummeting base metal prices on the global market.
He revealed that there were a lot of investors who are willing to invest in Munali Nickel Mine and as such,  the Government would not hesitate take further action.
There was no immediate comment from Munali Nickel mine  management as they were locked up in a meeting.