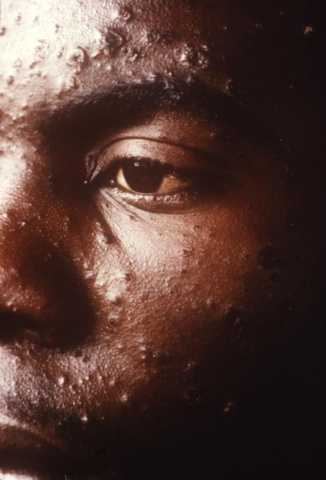 There is an outbreak of  chicken pox outbreak in Kalabo district of the Western province , health authorities say.

Dr Mutuna confirmed   that the hospital had received two cases so far but information on the ground indicates that a number of people were suffering from the disease.

Some patients talked to preferred resorting to traditional medicines as they claimed the hospital had no drugs.

But Dr Mutuna said the hospital had drugs for the ailment and there was no need for anybody to panic.

He advised residents in affected areas to avoid being in contact with affected persons as it was contagious.

The most affected area was Mapungu located in the flood plains..