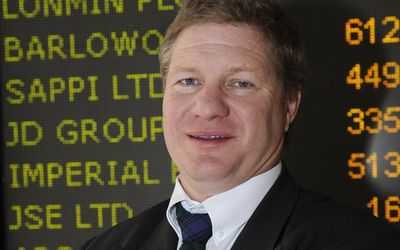 Former JSE executive Allan Thomson is CEO of the new Bond and Derivatives Exchange of Zambia. It is only the second derivatives exchange on the continent (if Mauritius is excluded) and finally offers the JSE’s Safex, established in 1987, a taste of competition.

With liquidity in African markets one of the major bugbears for businesses looking to raise capital to expand, Mr Thomson calls this deal “hugely significant” and says that it has the full backing of the Zambian authorities.

The launch of the exchange was delayed late last year when it ran into regulatory hurdles similar to those Mr Thomson’s new company Dreadnought Capital experienced in Kenya, which only recently signed its capital markets bill to get its own derivatives market up and running.

Mr Thomson said on Tuesday the Kenya exchange would also go live this year, while the negotiations over a third exchange could not be made public yet.