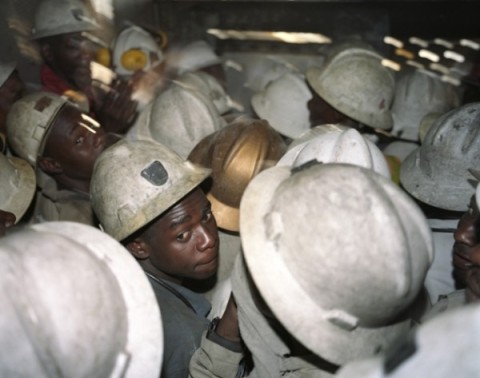 Meanwhile, two miners have died of suspected poisoning in an underground mine accident at Mopani Copper Mines (MCM) in Kitwe, Police said.
Copperbelt Police chief, Joyce Kasosa identified the victims as Kalyangu Chibela aged 32, of J110 Chamboli Township in Kitwe and Witty Njovu, aged 35, of House Number Nine, fourth Street of the Township. Both were employees of Reliant Drilling, a company contracted by MCM.
She said no visible injuries were noted on the deceased’s bodies, which were taken to Wusakile Mine Hospital mortuary.