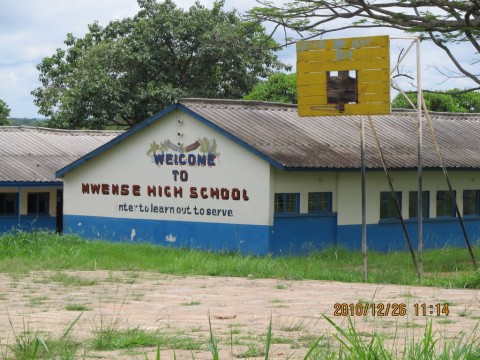 TWO children in Chief Lubunda’s area in Mwense in Luapula Province have died after being bitten by snakes in separate incidents.
The victims, a boy and girl, aged 10 and 8, respectively, are siblings.

Mwense district commissioner Mumba Mushitu said in an interview from Mwense yesterday that the incident happened around 11:00 hours on Saturday as the children were returning from the field, where they had gone with their parents to pick cassava.
He named the deceased as Manda Kapunika, 10, and Rebecca Kapunika, 8.
“According to the grandfather of the deceased children, Mr John Chilambwe, the boy was first to be bitten and when the sister saw that her brother was lying motionless, she decided to check on him and that was how she also got bitten in the process”.
“It appears there could have been more than one snake at the scene of the incident,” Mr Mushitu noted.
He said the boy died at the health centre while the girl died on the way there.
And police in Solwezi have arrested and charged a 45-year-old man with causing death by dangerous driving after he knocked down a boy who was riding a bicycle along the Solwezi-Chingola Road.
The boy died on the spot.
The accident happened at around 17:40 hours on Monday at Kakombe area about 20km east of Solwezi.
North-Western Province deputy commissioner of police Michael Nkaka identified the deceased as Clement Mulusa of Jifweko village, who was a Grade Six pupil at Kakombe Primary School.
Mr Nkaka named the driver of the vehicle, a Toyota Land Cruiser, as Elisha Siame.
“Due to the impact of the accident, the victim who was cycling in the opposite direction sustained fractured legs, cuts on the head and died on the spot,” he said.