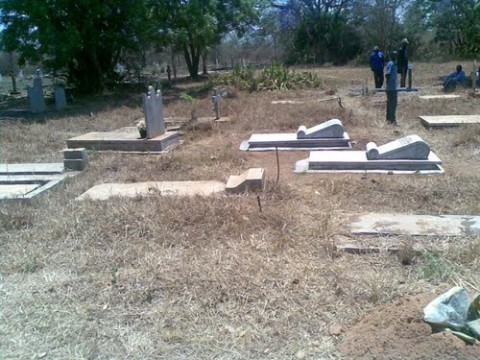 Gweembe District Commissioner Alice Mwiinga says the four boys who died in a road accident near Hauma Community School were buried on Tuesday the 15th of April.

Mrs Mwiinga said that the boys were buried after a post mortem was conducted.

The DC told Radio Chikuni News that government covered the funeral expenses by buying coffins, food and providing transport to the families of the four victims

Four pupils of Chipepo Secondary School died on Friday the 11th of April when the car they were in overturned near in Gweembe Distrct.