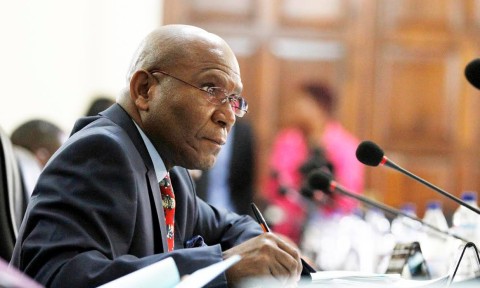 Commerce Minister Robert Sichinga has advised against labeling people that are HIV positive as promiscuous.

Mr. Sichinga says this is because there many other ways in which people get infected with HIV other than unprotected sexual intercourse.

He said this in Lusaka on Tuesday when he opened the Zambia Rising Stars meeting under auspices of the Zambia Health Alliance.

Mr. Sichinga says some people are born with HIV and cannot be labeled as promiscuous.