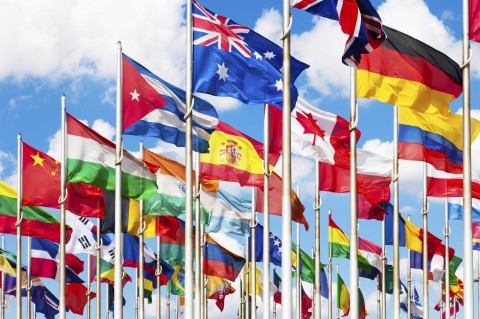 The Executive Office of the UN Secretary-General has
commended the Zambian Government for doubling its budgetary allocation to family planning.

Nana Taona Kuo, who is the senior programme officer for Every Woman, Every Child health team in the Executive Office of the Secretary-General, acknowledged the Zambian Government’s prioritization of the
welfare of women and girls.

According to a statement issued by First Secretary for Press and Public Relations at the Permanent Mission of the Republic of Zambia to the United Nations, Chibaua Silwamba it says the country has won international recognition and elections to major intergovernmental bodies.

He says this is because of the progressive policies of President Michael Sata and his government to improve the wellbeing of Zambians, especially women and girls.

Mr Silwamba says since President Sata appointed Dr Mwaba Kasese-Bota as Permanent Representative and Ambassador to the UN, Zambia has been elected to the board of UNICEF, the bureau of the UN Committee on Information and chair of the 32-Member State Landlocked Developing Countries Group.

He says the southern African countries chose Zambia to represent the region on the UN Open Working Group on Sustainable Development Goals.

Mr. Silwamba says Zambia is also in the UN Commission on Population and Development .

He says Zambia had doubled the budget for contraceptives.

Mr Mutuma has called for involvement of men in empowerment of women with regard to their sexual and reproductive health, including family planning.