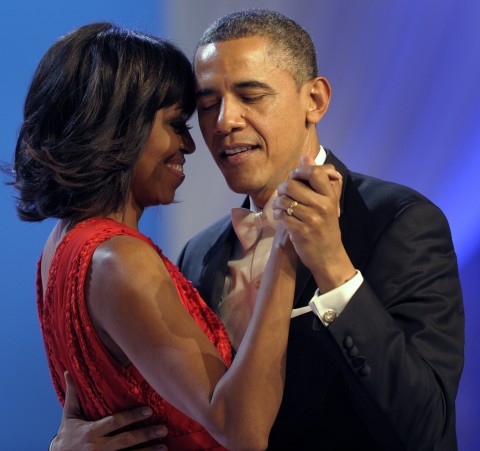 The Obamas’ tax return showed they got hit by the Alternative Minimum Tax which added another $9,000 to their tax liability.

The tax bill Mr. Obama signed in January 2013 contained provisions to reduce the application of the AMT to fewer people by indexing it to inflation, but the Obamas did not escape the added tax – which many in Congress want to eliminate altogether.

The Obamas declared charitable deductions totaling $59,251. Their largest contribution of $8,751 went to the Fisher House Foundation, which provides assistance to families of wounded military personnel.

The Obamas also contributed $5,000 to Sidwell Friends, the school their daughters attend, $4,000 to the American Red Cross, and $2,000 to One Fund Boston, the charitable group assisting victims of the Boston Marathon bombings last year.

The president and first lady also paid income taxes to their home state of Illinois of $23,328. Their withholdings were not enough to cover the obligation and they had to cut a check for $936.

The Obamas’ income has declined significantly since taking office. In their 2009 returns, they reported over $5.5 million in income, “the vast majority,” said the White House at the time, was proceeds from the sale of the president’s books.

Mr. Obama has called for tax simplification – and his complicated 32-page tax return could serve as a vivid example of why simplification is warranted.