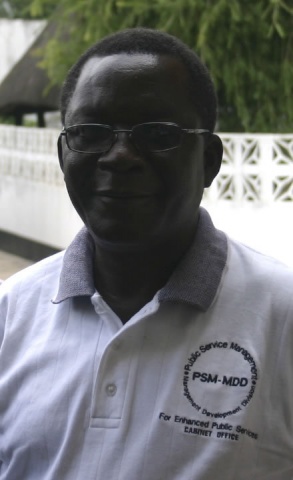 THE Ngabwe Royal Establishment has appealed against the declaration of Ignatius Kashoka as Chief Ngabwe of the Lenje-Lamba speaking people by the Lusaka High Court.

The Lusaka High Court on March 27, 2014, declared Kashoka as Chief Ngabwe of the Lenje-Lamba speaking people of Kapiri Mposhi District.

In a statement of claim filed in the Lusaka High Court, the plaintiff in the case is Allan Lupenge while the defendants were Ignatius Kashoka as first and Barnerbas Musopelo as the second.

The plaintiff wanted the declaration of Kashoka as Chief Ngabwe to be nullified and a proper meeting be held to select the right person to ascend to the throne.

Mr Lupenga in the statement of claim was a member of the Ngabwe royal establishment and heir to the throne of Chief Ngabwe.

The plaintiff also claimed that Musopelo, the second defendant, was a self proclaimed chairperson when procliamining the throne to Kashoka.

According to the Ngabwe Royal Establishment, the successor to the throne of chief was chosen  from the family lineage of the deceased chief by a traditional court made up of members and elders from the royal family and other chiefs from the Lenje speaking people.

From the meeting, Kashoka was elected as Chief Ngabwe, the plaintiff claimed that the election was irregular as no
traditional selection process was carried out to determine the family lineage and the stability of the contestants to ascertain eligibly to the throne.

It is also alleged that there was malpractice in the elections because Kashoka bribed the voters by buying them alcohol and other gifts.

In a statement  released by  Ngabwe Royal Establishment  and signed by seven royal family members,  there was  no  chief in the chiefdom and  that the  only person who will  be considered  for the throne is the one to be selected  from the royal family of the Ba Pumbi clan.