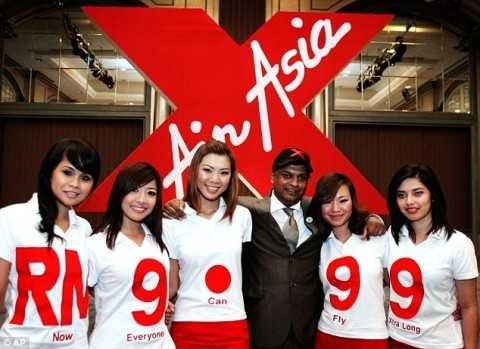 A bar in New York has come under fire after serving an alcoholic drink named after the missing Malaysian Airlines flight.

‘Flight 370’ cocktail was added to Mother’s Ruin drinks list last week, not long after Malaysian prime minister said ‘beyond any doubt’ the 239 passengers onboard MH370 were dead.

‘We change our drinks up every other day. We added that one [Flight 370] to our menu on Monday,’ a male bartender told a Business Insider reporter.

The bar owners told Mailonline Travel that the cocktail has now been removed from their menu.

They said: ‘We change our cocktail list and the cocktail names every week and sometimes twice a week.

‘One of our bartenders put this cocktail up on the board. It was in poor taste and was removed as soon as ownership saw it.

‘The incredible tragedy of Flight 370 is not one that we find amusing in any way and we are extremely sorry to anyone who may have been offended by what was a terrible error in judgment.’

But the bar was not alone in showing bad taste by using details of the flight, which went missing on March 8 while on route from Kuala Lumpur and Beijing.

Last week budget airline AirAsia withdrew its latest inflight magazine after boasting in an article that its well-trained pilots would never lose a plane.

The last paragraph of the aviation column read: ‘Pilot training in AirAsia is continuous and very thorough. Rest assured that your captain is well prepared to ensure your plane will never get lost.’

The article sparked anger on social media after an AirAsia passenger posted a picture of the text on Twitter last Friday.

The budget carrier for Southeast Asia apologised and withdrew the magazine, adding that the article had been written before the disappearance of the Malaysia Airlines plane by a retired pilot who had been working for both airlines.

He said in a statement: ‘This is a truly difficult time for the nation and words cannot describe how I personally feel of this incident’.

‘It truly saddens me that this article was released at such an inopportune moment. Again, I repeatedly offer my sincere apologies for any discomfort this may have caused.’

‘As soon as we were informed on Twitter, we withdrew. Once again, apologies. It has been a difficult time for all in the industry,’ he tweeted.