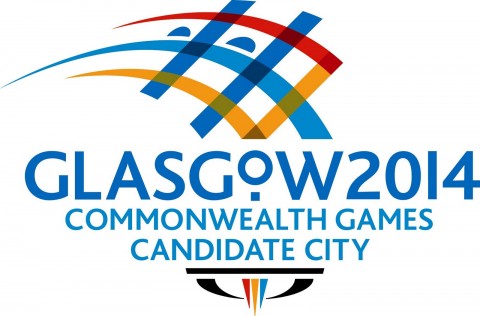 ZAMBIA is targeting to send at least eight sporting disciplines to the Glasgow 2014 Commonwealth Games set for Scotland in July.
However, the sending of the eight disciplines to the multi-sport spectacle for former British colonies will depend on Government approving of a budget which the National Olympic Committee (NOC) has submitted.
NOC secretary general, Hazel Kennedy said the Zambian chapter of the International Olympic Committee (IOC) had already completed accrediting all the athletes and officials for the 20th Commonwealth Games.
Kennedy said in an interview in Lusaka yesterday that NOC had since submitted a budget to Government after completion of accreditation for the Zambian contingent.
She, however, could not disclose how much NOC had budgeted for the Glasgow Games but said the committee would work closely with the Sports Ministry over the issue.
“Our budget is already done and submitted to Government. We are targeting to take eight sporting disciplines to Glasgow but this will depend on Government funding,” Kennedy said.
The sporting disciplines earmarked for the Glasgow Games slated for July 23 to August 3 are athletics, boxing, swimming, judo, bowling, squash, badminton and table tennis.
Kennedy said the NOC technical committee was liaising with various sports associations on their preparations for the ‘Club’ Games which will be competed for by 70 Commonwealth nations.
She said NOC’s ultimate focus was to prepare a formidable team of athletes which would mint medals at the Rio de Janeiro 2016 Olympic Games in Brazil.
And NOC technical committee chairperson, Boniface Kambikambi said the committee had requested all affiliates to continue preparing their athletes for the Glasgow Games and that some of them were already participating in various international engagements.
Kambikambi said NOC would continue monitoring the progress of all athletes until the Zambian contingent leave for Scotland.
Kennedy said there was need to agree on what aspects NOC could supplement the sports associations in preparing the athletes.
“We will look at proper technical details. The federations need to submit necessary needs for us (NOC) to see which components we can help out,” she said.
At the Dehli 2010 Commonwealth Games in India, Zambia was represented by athletics, badminton, boxing, squash, swimming and bowling.