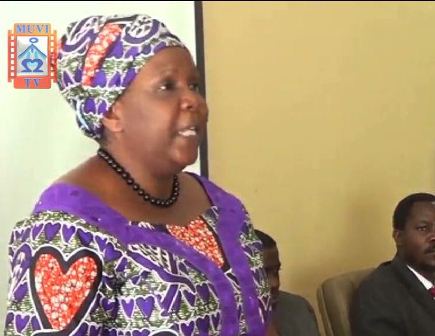 The Opposition MMD in Western Province has suspended their Luampa Member of Parliament (MP) Josephine Limata for allegedly campaigning for the Ruling PF and destabilizing the Party.

When contacted for a comment on the matter, Ms Limata who confirmed having received the Suspension later said she cared less about the decision by the Provincial committees to suspend her from the party.

She said she will not be shaken by their decision because the MMD ward, district and Provincial committees were not the ones that adopted her as so candidate but the National Executive Committee (NEC).

“I do not care about there so called suspension, they are just intimidated by me and they are cowards, are they the ones who adopted me in the first place?” she wondered.

Ms. Limata further said the later that was presented to her by Kaoma District Patriotic Front Chairman did not mean anything to her because she was still popular in her constituency adding that she will remain Luampa PM till 2016.