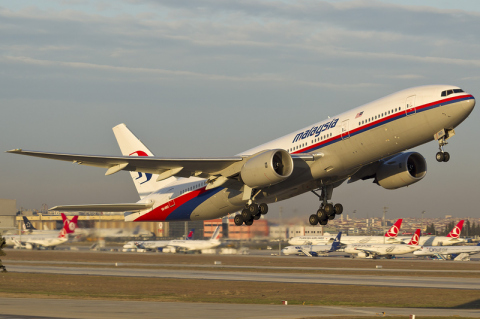 Crews searching for the missing Malaysia Airlines jetliner have just a few days left before pings from the plane’s two data recorders could stop transmitting.

Malaysian Flight 370 disappeared nearly four weeks ago with 229 people on board.

The hunt for the plane’s black boxes is now a race against time, since the batteries on the recorders will likely go dead in a few days.

Malaysia Airlines Flight 370 vanished on March 8. The plane was carrying 239 people on a flight from Kuala Lumpur to Beijing.