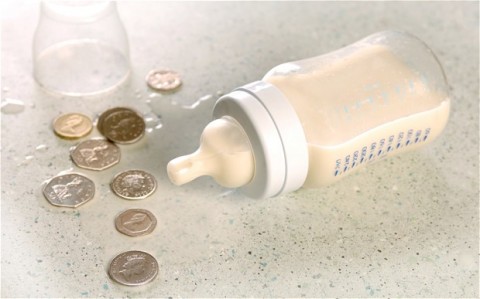 A FOURTY-FIVE-YEAR-OLD married man of Lusaka’s Chilenje Township was left with shame when he was brought before the local court for child maintenance by a 19-year-old teenager he impregnated.
Chomba Simutowe impregnated Costina Chiulu in 2011 but suddenly stopped providing any support on suspicion that his young lover was having love affairs with other men.
Chiulu told the court that she became pregnant from Simutowe a year after being in a relationship and the ‘sugar daddy’ provided all the necessary support during pregnancy and after delivery.
She said she was surprised that Simutowe stopped supporting her and the child without giving her reasons, hence the decision to drag him to court so that he could take responsibility of his actions.
“I don’t know why he stopped supporting me and my child, he asked me to take the child for a DNA test of which we did and the results showed that he was the father,” she said.
Chiulu said she had at some point taken Simutowe to police’s Victim Support Unit where officers asked him to be providing the child with K200 every month but never did so.
But in his defence, Simutowe told the court that he was not sure if he was the biological father, claiming that Chiulu had many intimate boy friends.
“I stopped supporting the child after learning that Chiulu had many intimate boy friends and that made me wonder if I was really responsible,” he said.
He said the two had not gone for DNA but for a blood group test and he would only know if he was the real father of the baby after conducting a DNA test.
But Chilenje local court magistrate Sharon Sichone, sitting with George Kaoma, ordered Simutowe to start supporting the child with a monthly K400 as he awaits a DNA test.