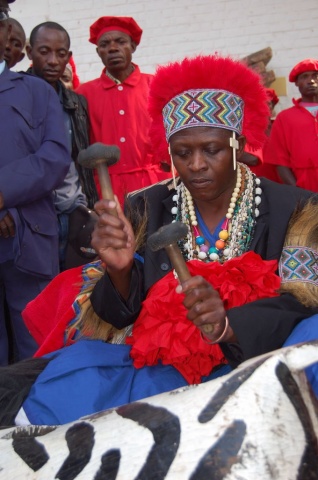 Government has given two ambulances to Mwansabombwe district of Luapula Province.

Mwansabombwe Member of Parliament Rodgers Mwewa, who confirmed the development in an interview today, said he was happy that constituency has received two ambulances.

Mr. Mwewa explained that the two ambulances will go a long way in addressing the various challenges that residents especially expectant mothers undergo.

He said in most instances the sick and expectant mothers die of in the respective homes due to lack of transport to hospitals in the area.

The parliamentarian described the gesture by government as sign of commitment towards its policy of bringing health care as closer to the people as possible.

He said the move is a demonstration that government was working tirelessly, to ensure that the development of the country is achieved.

Mr. Mwewa also said he would still ask from government to consider sending two more ambulances so that the problem of transport in clinics and hospitals in the district is addressed.

The district has only one ambulance bought under the Constituency Development Fund and is not in good shape.