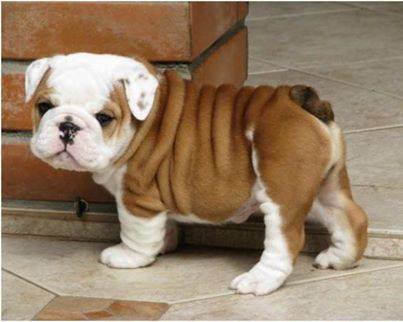 Americans spent an all-time high of $55.7 billion on their pets in last year and spending will creep close to $60 billion this year, an industry spokesman said Thursday.

Pets across America live like little humans these days – and as long as people treat them that way, pet spending should keep climbing, said Bob Vetere, the president and CEO of the American Pet Products Association. Overall pet spending has not dipped since record-keeping started, according to APPA, based in Greeenwich, Connecticut.

The biggest part of spending in 2013 – $21.57 billion – went for food – a lot of it more expensive, healthier grub, Vetere told buyers and exhibitors at the Global Pet Expo in Orlando, Florida. The not-for-profit trade association has been tracking industry figures since 1996, when total pet spending was just $21 billion. Adjusted for inflation, that’s $31.3 billion.

The humanization of our pets started about 20 years ago, Vetere said in a telephone interview. As people made pets more important parts of their families, manufacturers introduced products that, in the beginning, helped the animals make their move from the backyard to the front room.

He said older Americans are largely feeding the industry’s growth, looking to their pets to fill the void left by their children who have grown and moved away from home.

People have always spent more on food than any other pet spending category and pet food trends follow human food and diet trends, he said.

That means if you are on a health kick, chances are your pet is too.

And if humans find a product that works for them, they will look for and demand the same for their pets, he said.