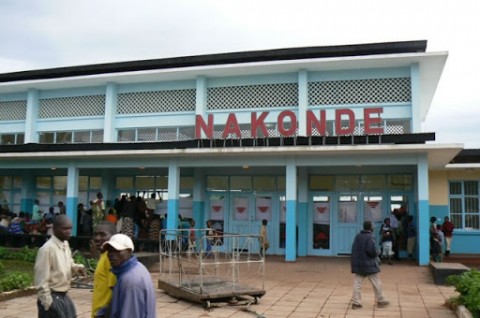 MORE than 300 small and medium entrepreneurs (SMEs) in Nakonde District are set to benefit from the K3.1 million allocated under the Citizen Economic Empowerment Commission (CEEC).
Nakonde District Chamber of Commerce and Industry (NDCCI) chairperson Kebby Siame said the SMEs have since tendered their applications to access the funds.
Mr Siame said the Commission was in the district to issue application forms to interested SMEs and so far, there has been an overwhelming response.
“The exercise started about a month ago and I can confirm that so far, more than 300 SMEs have applied for CEEC funds.
“I am hopeful that by the close of the issuance of application forms, more would have applied for those funds,” he said.
Mr Siame further expressed hope that many applications would be considered, so that the industry in the district could open up for more job opportunities.
The SMEs have been advised to engage in beef and stock feed related ventures.
Nakonde is among two other districts which include Chama and Shiwang’andu which were supposed to be funded this year.
Mr Siame, who said majority of applicants were women clubs, noted that once the SMEs receive CEEC funding, there would be more opportunities for job creation and people’s standards of living would improve.