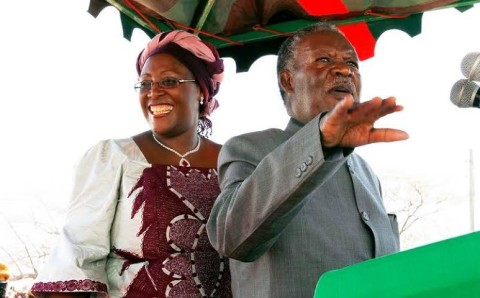 President Michael Sata has directed the Ministry of Lands to make land available to women.

The President said this in a speech delivered by Vice President Guy Scott during the Commemoration of the International Women’s Day at the Agricultural and Commercial Showgrounds in Lusaka on Saturday.

President Sata also directed the Zambia Development Agency and the Citizens Economic Commission to develop an empowerment programme for women.

He says the two institutions should work together in partnership with the Ministry of gender in implementing the program.

The head of state also directed the Ministry of Finance to work out a mechanism to increase access to loans for women.

He says the PF government hopes these measures will inspire women to fully participate in running the economy.

The event was attended by hundreds of women who gathered at the Lusaka’s Show grounds.