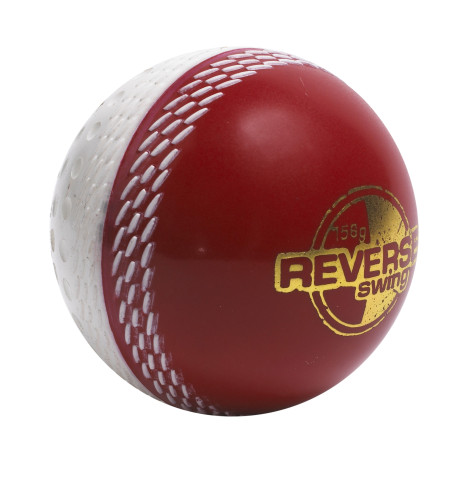 The International Cricket Council (ICC) has named Zambia as a country with the best overall cricket development program in Africa, the Times of Zambia reported on Friday.

Zambia has won the Pepsi ICC Development Award after shrugging off competition from 13 countries and regions like regional powerhouse Namibia, Ghana, Nigeria and Kenya that played test cricket.

ICC Africa Administration Officer Zuraida Badat said apart from taking the continental award, Zambia would be entered for the global award whose adjudication and winners will be announced next month.

“It’s congratulations to the African winners and good luck at the global awards. This is the second chance to make Africa proud,” he was quoted as saying by the paper.

Other African winners are Uganda for Best Women’s Cricket Initiative with Kenya getting the Best Junior Participation while the Best Cricket Promotional and Marketing award went to Namibia.

Zambia Cricket Union president Reuben Chama expressed delight at the award and said it was a victory for the nation.

“We are extremely happy that we have won this award. It’s really a big achievement to the nation and for cricket. Thanks to everyone who worked hard to make it work and ultimately it’s a victory for Zambia,” he said.