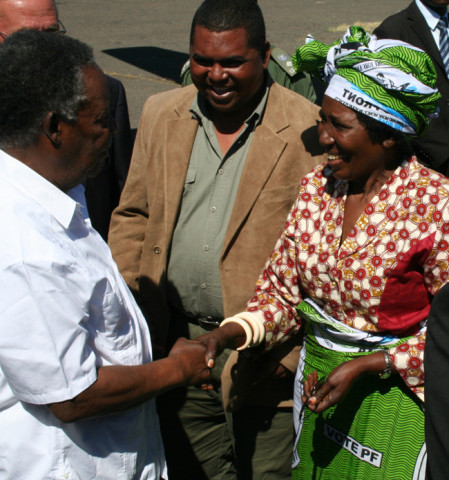 Tweet
The Evangelical Fellowship of Zambia (EFZ) says Zambians are justified in their demands concerning the constitution.

Reverend Mwanza has told Qfm in an interview that the people’s demands are justified considering the time and the money that has been spent on the constitution making process.

He says abandoning the process without people knowing where it has reached is not the best way of providing leadership.

Rev. Mwanza says the government committed itself to producing a constitution which made the people of Zambia believe that they were finally going to have a new constitution, but are now wondering why government is delaying to give them a constitution.

Rev Mwanza adds that if government knew it was not going to give the people of Zambia a people driven constitution, it should have not started the constitution making process in the first place.