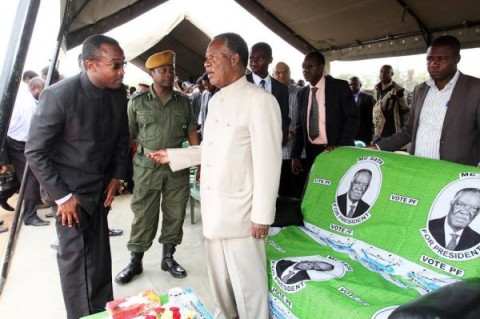 he Southern Africa Center for the Constructive Resolution of Disputes (SACCORD) has commended government for the commitment it has exhibited towards implementing the revised Decentralization policy.

Government has embarked on a countrywide sensitization of council managements and councilors on the implementation of the decentralization policy.

SACCORD Executive Director, Boniface Cheembe has also told Qfm in an interview that in view of government’s move, his organization will begin to supplement government’s sensitization efforts by holding community meetings and media advocacy programmes on the policy.

Mr. Cheembe says SACCORD is already finalizing its 2014-2018 strategic plan which will also include its laid down activities on decentralization.

He says as part of its District level sensitization activities, SACCORD intends to hold community meetings in among other districts Sesheke, Mambwe, Petauke and Solwezi.

He adds that SACCORD is committed to ensuring that the revised Decentralization policy is implemented, stating that its implementation will go a long way in improving service delivery in the country.

Mr. Cheembe said this in an interview with Qfm.