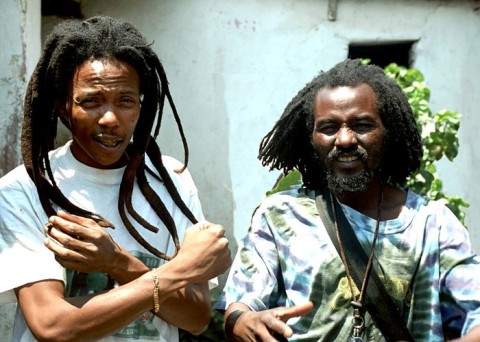 KABWATA member of Parliament (MP) Given Lubinda says he will not ‘kill’ dreams of people who want to aspire for public office such as member of Parliament in his constituency.
Recently, Rastafarian Maiko Zulu said he will challenge Mr Lubinda in the 2016 parliamentary elections, adding that the current lawmaker will not find it easy this time.
Mr Lubinda said in Lusaka yesterday that all people have a constitutional right to aspire for any high office in Zambia.
“I am the incumbent member of Parliament and I will not in any way kill the dream of any citizen who wants to aspire to run as a member of Parliament for Kabwata.
“Maiko Zulu is a citizen of Zambia and according to the constitution, he qualifies to contest elections as member of Parliament, including Kabwata,” he said.
Mr Lubinda said no-one should stop Mr Zulu from declaring his interest to contest parliamentary elections in Kabwata and encouraged other people to take part in the governance of the country.
“How many people have declared interest for Kabwata Constituency in the past? Many. As an MP for Kabwata, I encourage Maiko Zulu and many other citizens to start thinking about governance of their country and to take part in the governance of their country be it an elective or non-elective position,” he said.
Mr Lubinda said people aspiring for the Kabwata seat does not cause him sleepless nights because he understands that it is a position of service to the people.
“No mention of a person who has aspirations for Kabwata will cause me any sleepless nights, none whatsoever because this position is a position of service.
“It is a position that I have been privileged to hold up to now and hold it at the pleasure of people of Kabwata Constituency,” Mr Lubinda said.
He added: “I hold this position because people of Kabwata so desire that I hold it and if the people of Kabwata desire that they take somebody else, it will not cause me heart attack.
“So, no-one should try to create an impression that I am amongst those politicians who think that positions of service are theirs and theirs alone, no.”