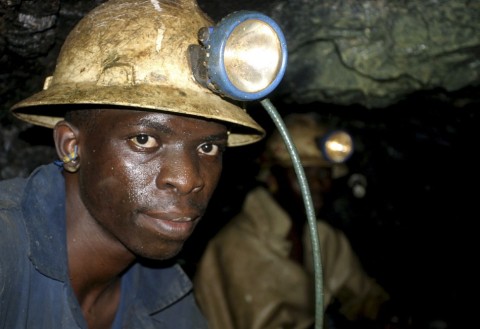 GOVERNMENT has directed the Mines Safety Department to step up its supervisory mechanism to curb the rising mine accidents in the country.

On Monday, a 31-year-old miner of Mopani Copper Mines (MCM) in Mufulira died after his head was blown off by an explosive.

Worby Chichalwe died when an explosive blasted his head while he was working underground.

Mines, Energy and Water Development Deputy Minister Richard Musukwa said yesterday that Government was deeply concerned about the fatalities being recorded and demanded that mine houses step up safety measures to secure the lives of workers.

He said the Government valued the lives of people working in the mines and that its desire was for them to be guaranteed safety at all times.

Mr Musukwa’s comment comes in the wake of the high number of mine fatalities recorded in the country in the recent past.

Mr Musukwa directed the Mines Safety Department to put up a vigorous supervisory mechanism to curb the accidents.

“It’s an obligation of any mining operation to ensure safety of its employees because looking at the current record of mine fatalities, I don’t think it inspires serious progression for the mining industry,” he said.

Mr Musukwa stressed the need for the mines to invest in modern safety equipment.

He said mining companies should treat issues of safety as a top priority in attaining higher productivity.