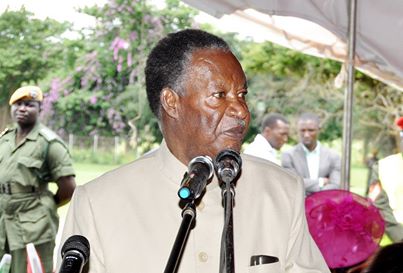 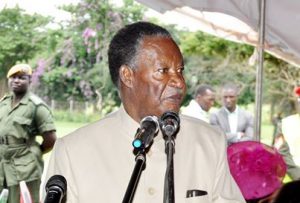 President Michael Sata has challenged the Zambia Security Intelligence Service (ZSIS) to come up with appropriate strategies to monitor and wipe out corrupt practices and other cases of economic sabotage.

President Sata noted that the theme for this year%u2019s conference “Quality Intelligence: Key to enhanced socio-economic development and the defence of a unitary and corrupt free state” is in line with the aspirations of his government.

He reiterated government’s commitment to improving the lives of people in line with the PF manifesto.

Mr Sata however, bemoaned that the implementation of development programmes has, in many cases, been undermined by corrupt practices, poor workmanship and intentional delays by contractors.

He challenged the conference participants to come up with appropriate strategies to monitor and negate such cases of economic sabotage.

The Head of State says his administration appreciates the role the service has continued to play in maintaining peace and security in the country.

President Sata urged Intelligence officers to be more professional in the execution of their duties and more importantly, to remain loyal to the government of the day.

And ZSIS Director General Martin Mwanambale pledged the intelligence service’s full loyalty to the Head of State, the Government and the people of Zambia.

This is contained in a statement issued by the president’s special assistant for press and public relations George Chellah.