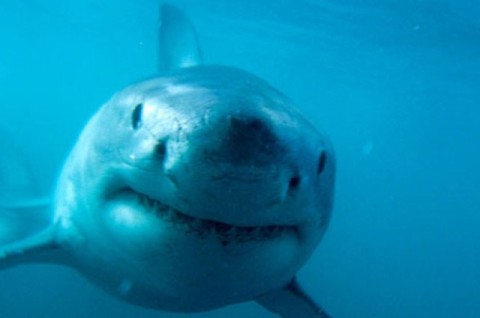 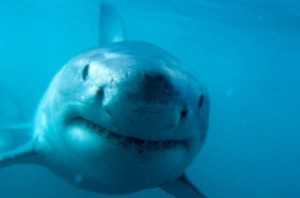 There are nearly 650 million users on Twitter, the majority of which are human. For one account, however, sharks are sending out the tweets. Well, kind of. They aren’t down there posting pictures of their lunch, but instead are letting everyone know when they are getting a little too close to the Western Australian coastline.

They are part of a program from Western Australia’s Department of Fisheries which has attached a wireless transmitter on 338 sharks and counting. The have also installed 19 sensors along the coast to detect and report the presence of sharks. The report is instantly uploaded onto the Twitter page (@SLSWA).

This program is one of many research operations seeking to study sharks’ movements in the ocean waters. The number of great whites in that Western Australia is on the rise and so are attacks, though it is still a relatively small number. The government is devoting three years of study to better understand these apex predators. The tweets, though they can be accessed by anyone, are primarily meant for researchers and lifeguards. That doesn’t mean that lifeguards will be distracted by a barrage of alerts; their central dispatch will send only pertinent warnings over the radio to the lifeguard, who can then relay the information to the people on the beach if necessary.

With the approximate location and species of shark delivered in realtime, officials as well as beachgoers can be alerted about potential danger in the water. For example, one of the most recent shark tweets reads:

This area was selected for this program because it has one of the highest instances of shark attacks in the world. A 35 year old surfer was killed in November 2013 by what was assumed to be a great white shark. This was just the most recent out of five fatal shark attacks over the last 12 months for Western Australia. Initially, some government officials wanted to kill every shark that came too close to the beach, which outraged conservationists. Instead, this plan with the transmitter came to fruition, which allows officials to bait and redirect the sharks away from humans.

It is important to ensure that this program does not instill a false sense of security. The program has not tagged every single shark that may pose a threat in those waters. The potential for technological failures also exists, which could occur from the transmitter, sensor, or even Twitter itself. Swimmers are urged to remain vigilant when swimming in ocean waters and report any sightings to the authorities.

Other places have similar programs in place, though the tweets come through from a human watching out for sharks. This effort is a next-generation approach to keeping swimmers and surfers safe while also protecting the sharks who happen to wander too close.