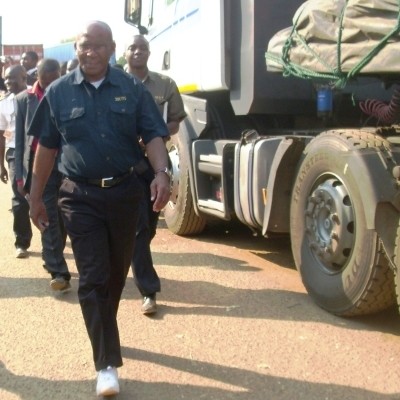 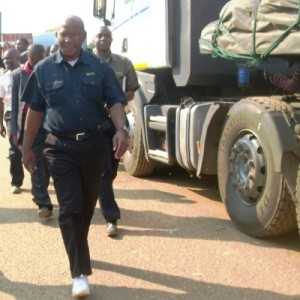 GOVERNMENT it has completed the distribution of D Compound fertiliser and seed to farmers except for urea which is expected to be dispatched by end of this month, Minister of Agriculture and Livestock Robert Sichinga has said.
Mr Sichinga said most farmers have received the fertiliser under the Farmer Input Support Programme (FISP) in preparation for the 2013/14 farming season.
He said Government was supposed to complete the distribution by September but due to various challenges it could not meet its targets.
The minister said on the Zambia National Broadcasting Corporation’s National Watch programme recently that timely distribution of  farming inputs is a  demonstration of Government’s pledge to boosting food production in the country.
“We support small-scale farmers by providing inputs under FISP to boost food production. [On] the distribution of inputs, we have finished distributing D Compound and seeds under FISP. We also hope to complete the distribution of urea fertiliser by end of January,” he said.
Mr Sichinga said Government had no much control over the transportation of fertiliser, which was being ferried by both rail and road.
“We were using the Tanzania Zambia Railway Authority (TAZARA) which has been slow [in the fertiliser distribution exercise] …The company is no longer the same [effective] as it used to be in the past,” he said.
On road transport, Government contracted three companies to move the fertiliser from the port.
Recently, Government purchased 50,000 metric tonnes urea from Saudi Arabia out of the targeted 68,000 metric tonnes with a balance of 18,000 tonnes which was sourced locally.
Under the 2013/14, Government is targeting to support 900,000 farmers with subsidised farming inputs, which have in the last three years seen the country producing maize above its annual consumption needs