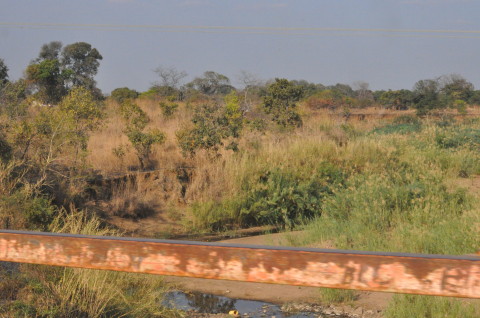 MORE than 30,000 trees have so far been planted in Choma under this year’s national tree planting exercise aimed at reducing the country’s deforestation levels.

About 110,000 trees were earmarked for planting in the district during the exercise spearheaded by Development Aid from People to People (DAPP) in partnership with Government and various communities.

Speaking at the weekend in Mbabala Constituency during the tree planting exercise, Mr Likombeshi called for massive plantation of tree species especially in rural areas.

“There is need for us all to be involved in tree planting exercise because this is the only way we can address impacts arising from climate change,” he said.

He said afforestation, reduced bush fires and usage of improved farming technologies were essential in helping Zambians fight and reduce the effects of climate change.

Mr Likombeshi said that DAPP would continue to support efforts being made by Governments in the tree planting exercise.

More than 1 million trees were earmarked to be planted in many parts of the country by Government in partnership with other stakeholders.

“The Government attaches great importance to this exercise and there is need for collaboration towards this important exercise, “he said.

Vice-President Guy Scott recently flagged off the national tree planting exercise in Kabwe which was being conducted from the December 15 2013 to January 15 2014.