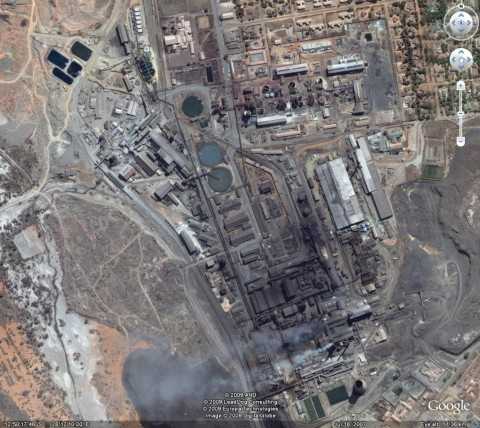 Konkola Copper Mine (KCM) yesterday polluted Chingola air with of sulphur dioxide following the power outage in the morning.

KCM Public Relations Manager Joy Sata has confirmed the development in a statement obtained by Qfm news that the power outage at Nchanga Smelter and Konkola mine affected the operations resulting in the emission of sulphur dioxide into the atmosphere in Chingola.

Ms Sata has also disclosed that production at the Mines was also affected and the impact will be known after a thorough assessment has been carried out.