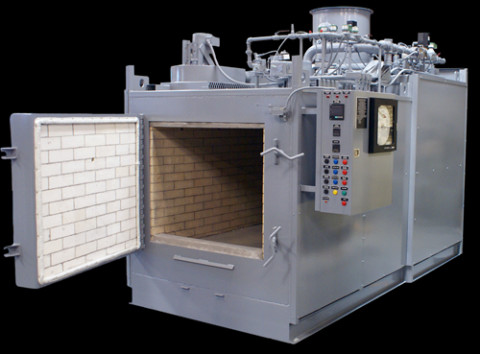 Acting Muchinga Provincial Medical Officer, Charles Chungu, says the province is facing challenges in disposing of medical wastes in most of its health facilities.

Dr Chungu said most of the health centres in the province do not have standard incinerators, adding that the facilities are using dug pits to dispose medical wastes.

He lamented that most of the pits being used are not secured hence posing a great danger to surrounding communities.

The acting PMO said mobilization of resources has been another challenge on the part of the facilities as concentration was more on curative and patients care.

He said in order to mitigate this challenge there is need for more concentration and efforts from partners.

Dr Chungu was speaking in Ilondola on when World Health Organisation (WHO) Country Representative, Olusegun Babaniyi, inspected Ilondola Health centre which is one of the health institutions being supported by WHO.

Dr Chungu thanked WHO for procuring micro ban for one of the facilities in Ilondola Mission Rural Health Center in Shiwang’andu district which is yet to be installed.

He said this is the more reason his office decided to bring on board partners such as WHO among others as a quick solution of taking care of medical wastes.

And WHO has procured a micro ban equipment to help mitigate health waste management for Muchinga Provincial Medical Office in Chinsali District.

Dr Babaniyi said the micro ban equipment is readily available and that the only thing remaining is for the provincial Medical Office to construct a building where it will be installed.

He said a team from WHO is ready and willing to come and install the equipment and orient health staff on the usage.

Dr Babaniyi has assured the acting PMO that resources for installing the micro ban will be sourced once the building is completed.

In another development Dr Babaniyi told journalists that the handing over of the Provincial Cold Room constructed by his organisation will be done early next year.