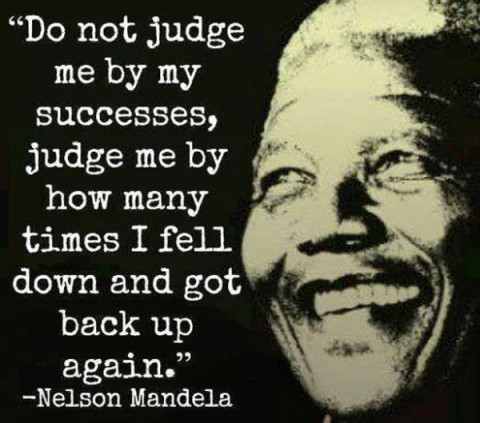 Messages of condolences have continued to pour to ZANIS newsroom in Lusaka on the death of anti-apartheid icon and former South African President, Nelson Mandela.

And Zambia joins the rest of the world in sending messages of condolences to South African President, Jacob Zuma and the people of South Africa on the demise of the late Statesman, Nelson Mandela.

Mr Hichilema says Mr Mandela has left behind a legacy that no one can fill but one that everyone can and should admire.

“My heart-felt condolences to the people of South Africa on the death of President Nelson Mandela. I hope you will recover from this great loss, most united as a family in celebrating this world icon. My personal reflections about this man can be summed up in a few words; selfless and honest,” Mr Hichilema said.

He said Mr Mandela made tough decisions in his life that are now paying off the people of South Africa.

The opposition leader said this was a major lesson one learns from Madiba’s life which shall forever remain on my list of extraordinary people to have ever lived on this earth.

Nelson Rolihlahla Mandela died on December 5, 2013, at the age of 95. President Jacob Zuma announced at Union Buildings in Pretoria that Mr Mandela passed away at 20:50 in his Houghton home surrounded by his wife, Graça Machel and members of his family.

President Zuma said Mrb Mandela would have a state funeral and that the flags would fly at half-mast from December 6 until after the funeral.

Mr Zuma called on South Africans to “recall the values for which Mr Mandela fought”.

Mr Mandela became the symbol of the struggle against apartheid after he was convicted in the Rivonia Trial of charges of sabotage and was sentenced to life imprisonment on Robben Island.

Mr Mandela, a key figure in the African National Congress, who helped found the party’s youth league and armed wing, Umkhonto We Sizwe, was imprisoned for 27 years before he was finally released in 1990 at the age of 71.

He was awarded the Nobel Peace Prize in 1993, together with former President FW De Klerk, for the ‘’peaceful termination of the apartheid regime and for laying the foundations for a new democratic South Africa”.

Nelson Mandela, the first black South African to hold the office, and the first elected in a fully representative, multiracial election, became president of South Africa from 1994 to 1999.

His government focused on dismantling the legacy of apartheid through tackling institutionalised racism, poverty and inequality, and fostering racial reconciliation. His book – Long Walk to Freedom – profiles his early life, coming of age, education and 27 years in prison.