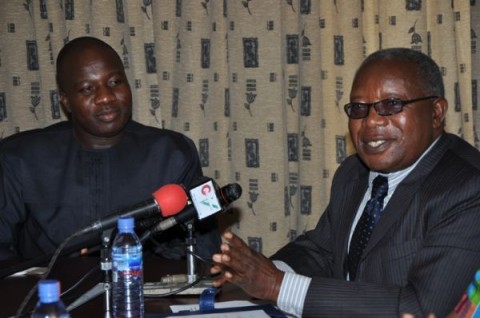 Government has commended University Teaching Hospital (UTH) medical staff for their prompt and professional response in attending to the Luangwa accident victims admitted to the hospital.

Chief Government Spokesperson Mwansa Kapeya said the workers response was an indication of their commitment to the call to duty.

Mr Kapeya who is also Minister of Information and Broadcasting Services paid tribute to Zambia Air Force (ZAF) Commander Lieutenant Eric Chimese and his staff for assisting in evacuating the injured victims to Lusaka by providing air transport.

The Minister was speaking when he visited the eights patients admitted to UTH in Lusaka this afternoon.

The Minister was accompanied to UTH by Information Permanent Secretary Stephen Mwansa.

And UTH Managing Director Luckson Kasonka described the condition of the eight patients as stable and that they are out of danger.

Dr Kasonka however said two of the patients who suffered spinal injuries will have to undergo surgery tomorrow.

Of the eight patients that were evacuated to UTH, five are female, one male and two children.