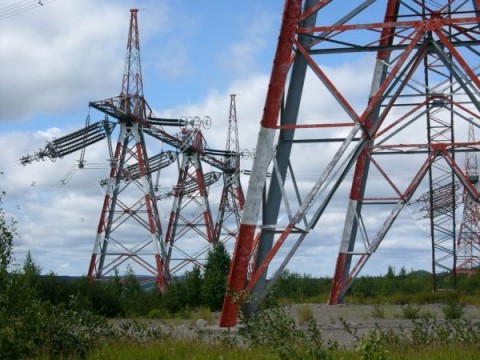 Tweet
The first ever Electricity Grid Code (ZAGC) has been officially launched by government.

The code is an operational framework whose prime objective is to establish the reciprocal obligations of the Electricity supply industry participants around the use of the Transmission System (TS) and operation of the interconnected Power System (IPS).

The code is also intends to promote transparency and foster competition in the power supply industry.

Speaking today at the launch of the code, Energy Minister Christopher Yaluma disclosed that his Ministry has to this effect issued a Statutory Instrument (SI) No. 79 of 2013 on the Grid Code.

Mr. Yaluma says the Grid Code will further ensure that investments are made within the requirements of the framework and provide access on the agreed standards to all parties wishing to connect to or use the Transmission system.

Mr. Yaluma says this means that the Grid Code will apply the principle of non-discrimination through the provision of consistent and transparent criteria and procedures.

And the Energy Minister has disclosed that with the launch of the Electricity Grid Code, it is expected that government will have to be investing in the expansion of the Transmission System while the private players will concentrate their investments in the generation and distribution system.

And speaking at the same event, Energy Regulation Board (ERB) Executive Director Langiwe Lungu has observed that the introduction of the Grid Code is a great opportunity for the most economic use of the transmission network by different players.

Mr. Lungu says ERB as regulators stand ready to oversee the process in a fair, transparent and predictable manner to safeguard the interests of all stakeholders for the benefit of the electricity supply industry, consumers and the economy as a whole.